No contracts, No commitments

Self defence and Brazilian Jiu Jitsu

So you’re looking to take self defence classes, but with so many styles of martial arts what should I look for?

Sorting the fake from the real

I’m sure by now you have seen youtube videos of martial arts instructor knocking down multiple people with magic powers right? So prove to me how BJJ is any different.

Started by the Gracie family, The tournament featured fights with no weight classes, rounds, time-outs, or judges. The two rules, no biting or eye gouging. In this period where martial art styles were in their purest form, you were able to see style vs style. In UFC 1 Royce Gracie defeated a boxer, professional wrestler, and karate champion to win the first UFC all through submissions.

In UFC 2 Royce took victory again defeating a kung fu, judo, and a kickboxer though submission and strikes. Come UFC 4 Royce won again submitting all opponents. In UFC 5 a time limit was introduced resulting in a draw between Royce and Ken Shamrock. This was Royce last fight in the UFC as he seen it turning into a sport.

Over time for UFC fighters to stay competitive, they adopted a mix of styles (MMA) with the following being the most effective

Now before you run off and join your local BJJ gym, you need to understand that over time BJJ has split into two categories, Self Defense and Sports Jiu Jitsu.

BJJ is foremost a self defense based on grappling.  The ability to defend yourself against strikes, obtain a controlled position with the option to escape or submit. These classes are design to simulate real-life scenarios.

While sports Jiu Jitsu originated from self defense and incorporates self defense aspects, it leans towards a points system based with time limits.  Due to striking being disallowed, you’re able to risk vulnerable positions to obtain control or submissions. Overall people prefer sports jiu jitsu due to its creativity, freedom, and variation of moves.

I would recommend a gym that caters for both, while self defense is a necessity it can become repetitive. Finding a nice balance between the both will be the key. Don’t be afraid to ask if it’s not listed on their website.

If you’re lucky enough to have multiple BJJ gyms within your travel radius, don’t be afraid to take advantages of the free trial before choosing a gym. Gym culture can vary strongly between gyms and instructors teach differently so finding one that meets your needs is important.  Understand once you get hooked, you will spend significate amounts of time and placing trust with the people you train with,  so a healthy environment is important.

Stay tuned for the next post on what to expect, until then go have fun and give it a go.

January 28, 2018 eric Uncategorized No comments yet 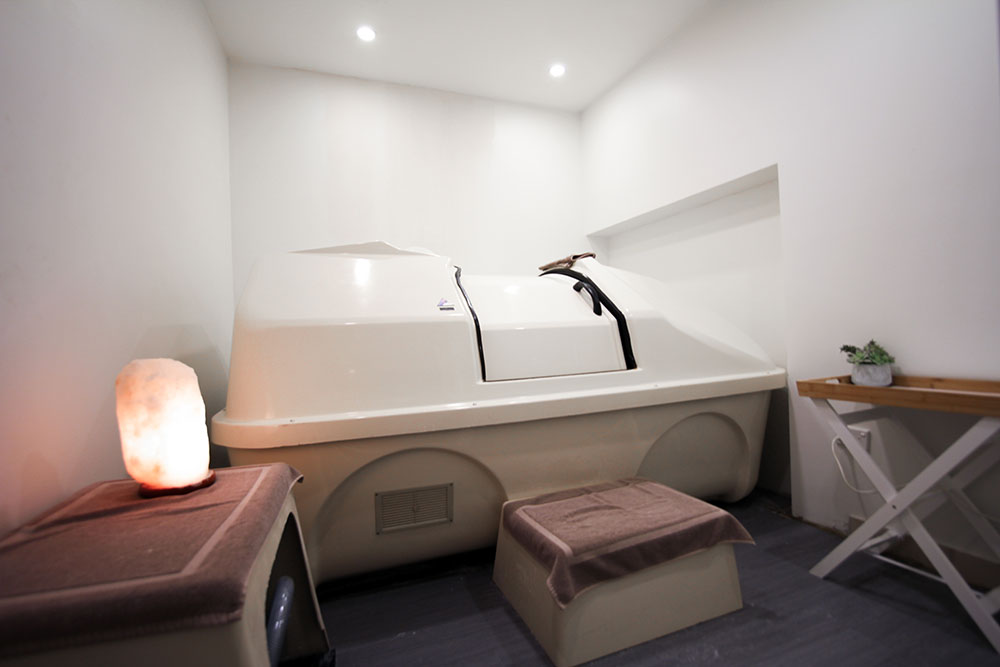 Brazilian Jiu Jitsu recovery using a float tank, not what I expected

Brazilian Jiu Jitsu (BJJ), where you involuntary get twisted into pretzel like positions and come back for more. For the average person, you do your 9-5, go to BJJ, head home to spend time with your family, then rinse and repeat. So when do you give your body a chance to recover and how?

My (amazing) wife bought me a float tank session at Paramount health in Drummoyne. I have to say I was pleasantly surprised, but not for the reasons I presumed. I went in thinking “how am I going to be alone with my own thoughts for an hour without going mad?” Anna walked me through the whole process and away I went.

So here I am, naked in the warm pitch black float tank.

For the first 10 minutes I was trying to get my head around what was happening. For some reason, my mind couldn’t comprehend 350kg of salt in a foot of water would support my head, so I kept trying to raise my head out of the water. I tried the floating pillow, then all I could think about was the pillow on my neck so I ditched it. My mind finally came to terms with what was happening and finally my neck, then my shoulders relaxed . . . and then it got awesome.

The next 50 minutes were a total blur,  I couldn’t distinguish between awake or dreaming until a spaz twitch rocked the water, realising I was asleep (or awake, I have no idea). I tuned out from work, my responsibilities and was even able to switch off the BJJ “what-ifs”. To my surprise, I couldn’t believe an hour was up so fast!

A sense of calm

Though this might sound terrifying to some, the tank felt like I was floating in the warm ocean at night, it was only when I touched the side of the tank that it snapped me back into reality.

What about Brazilian Jiu Jitsu recovery?

I went in with a stiff neck and thoracic and come out feeling more relaxed. Why? I’m not sure, though it’s only been a few hours so time will tell how this works with my recovery. Much to my surprise, I came out feeling stress-free, though I’m sure one day back at work will solve that.

Would I do it again?

100% but for a different reason. Being weightless felt great on the body and I appreciated switching my mind off for the hour. Next time I will do a few things differently:

Again, I was pleasantly surprised with the experience. Give it a try, your BJJ body will thank you for it!

Thank you to everyone who donated and participated in the 2017 City to Surf. Training Grounds Drummoyne raising over $1,850 for Braus Rolling For A Reason.

The money raised will go towards Brazilian Jiu Jitsu gyms that work with the local communities supporting children with disability.  Brand new Gis will be supplied,  giving the children the opportunity to take on the sport. 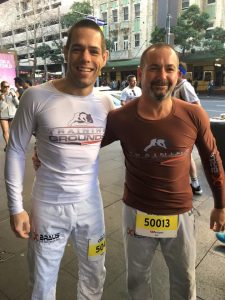 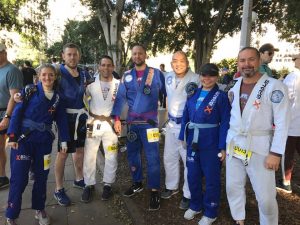 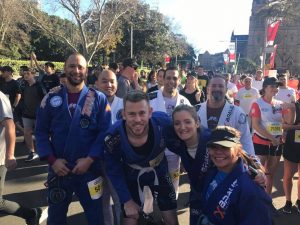 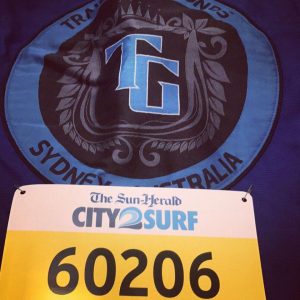 What a day for our competitors at Grappling Industries (Aug 06 2017) Brazilian Jiu Jitsu tournament, taking out the Adult Gi division. With 16 competitors, Training Grounds won 11 gold, 5 silver, 1 bronze. We couldn’t be more proud especially for those competing for the first time! Thank you to our dedicated students, their training partners, our coaches for all the knowledge/support and time and our supporters/partners/friends. 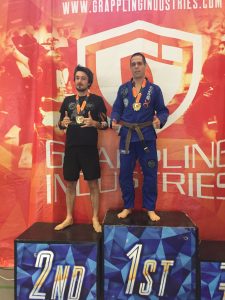 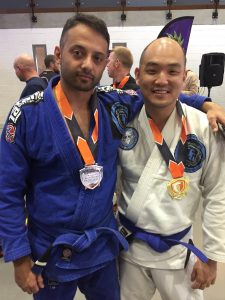 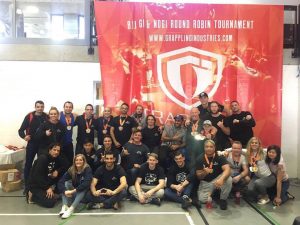 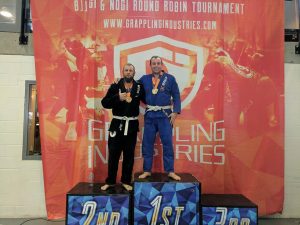 August 7, 2017 eric Uncategorized No comments yet